Voting by mail has become one of the latest pushes from the Democrat Party. In one breath, the left claims that Republicans have a vested interest in suppressing the vote; however, the left later turns around and says that it is too dangerous for Americans to get out to the polls and vote in person.
President Trump and other Republicans have warned of various complications and issues that can arise with voting by mail. Democrats, of course, dismissed these concerns and stated that any opposition towards mail-in voting was tantamount to risking lives. 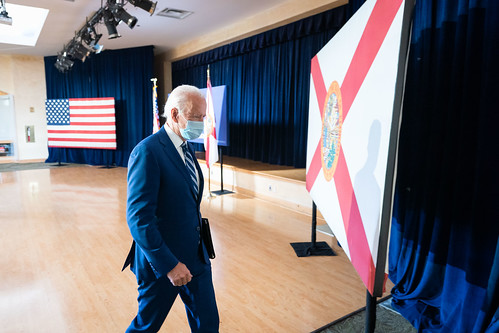 However, time and time again, over a period of weeks, issues have come up with mail-in voting. Some ballots have been lost, sent to the wrong addresses, or even found in garbage bins.
In the case of Sanpete County, Utah residents, thousands received mail-in ballots without a voter signature section, confirms Breitbart News.

The thousands of ballots missing a voter signature section are being attributed to a “printing error” in Sanpete County. Now, in lieu of writing on a signature line in the appropriate section, mail-in voters in Sanpete County are instructed to “sign the back of a perforated 2-inch by 4-inch section” on the envelope.

However, Sanpete County voters explained that even this has issues. One Utah resident noted that there’s no room for a signature in the aforementioned area. Moreover, Sanpete County residents maintain that an issue of this nature with ballots has never happened before.
Sanpete County, sadly, is far from the only county in America to have these types of problems with mail-in voting. This is why so many folks are deciding to vote in person, whether during early voting times or on November 3.

The situation happening in Sanpete County, Utah is just another reason why many Americans encourage voting in person.
In states like North Carolina, Georgia, and others, early voting has already begun. While lines may be long, they are typically socially distanced; moreover, images of early voting lines have shown people wearing face coverings.

President @realDonaldTrump: Since the China Virus, we have created a record 11.4 million jobs! pic.twitter.com/vgJpysbt4G

It’s also important to remember that even certain Democrats themselves are voting in person, despite telling other Americans not to. Months ago, Joe Biden voted in person for the Delaware primary election; if Biden can vote in person, so can the rest of the country.
What do you think about the thousands of botched ballots in Utah? Will you be voting in person or voting by mail? Let us know down below in the comments section.