For weeks, conservatives have warned about the dangers of economic decline in America. These warnings have been utterly dismissed by Democrats who pretend as though anyone mentioning the economic harm from shutdowns wants elderly people to die. This is both a strawman argument and harmful to the lives of millions. 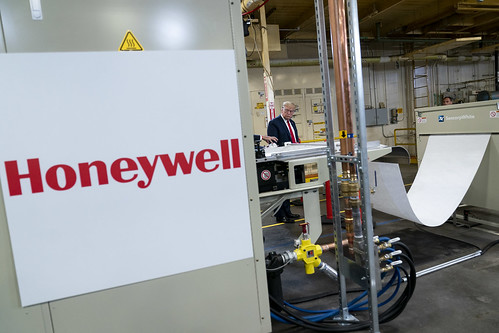 New developments from Washington Examiner detail that the national unemployment rate is set to surpass 20% in months to come; that means that over one in five Americans are set to be without jobs, thanks to shelter-in-place directives.

What to Know About This Month’s Unemployment Projections

According to aides and members of the Trump administration, unemployment rates that are “north of 20[%]” are projected in light of present circumstances.
Kevin Hassett, the economic adviser to the White House, stated that basic arithmetic and math confirm the upcoming, aforementioned unemployment rates. Additionally, Hassett pointed out that claims for unemployment insurance significantly impact future projections for joblessness in America.

NEWS: @WhiteHouse Economic Adviser projects #unemployment rate could climb to “north” of 20% by next month due to #COVID19

Obviously, the notion of having over one in five Americans without jobs is troubling. Quite frankly, individuals on the left who ignore the economy and claim it as irrelevant in considering appropriate reactions to COVID-19 bear some responsibility here.
The same principle applies to Democrat governors who are recklessly extending draconian stay home directives as thousands protest for their rights to make a living.

Despite the current unemployment predictions, the United States is gradually reopening for business. 33.5 million people in this country remain without jobs; however, only time will tell if the ongoing steps to re-engage economies will offset or salvage past or present harm to employment in America.
What do you make of the prediction that more than one of five Americans will be without jobs? Were the lockdowns truly worth it? Let us know your thoughts in the comments section below!