Identity politics and leftism go hand-in-hand with one another, as proven by the 2020 presidential election.
Weeks ago, presumptive Democrat nominee Joe Biden vowed to select a female candidate as his running mate. Of course, this promise was merely a political plow to increase support amongst women voters; also, vowing to pick a female running mate served as a tactic for Biden to brand Trump as sexist. 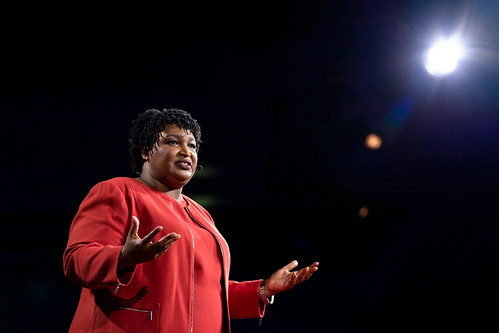 Despite the former vice president’s clear adherence to identity politics, there are some on the left who believe that he didn’t go far enough, notes Breitbart News.
During a virtual sit-down with The View, failed Georgia gubernatorial candidate Stacey Abrams stated that Biden ought to choose a black female candidate, not just a female candidate.

Abrams, who has previously gushed over the idea of being considered as Biden’s vice president pick, seems to be working mighty hard to be chosen.
During Abrams’ talk with The View, co-host Sunny Hostin asked whether the failed candidate views Biden’s commitment to only selecting a woman, rather than a black woman, as a “slap in the face” to black, female voters.

Stacey Abrams tells @TheView she thinks that Vice President Biden is “going to make a smart choice” in picking a running mate, but adds that she does have “concerns” about Biden “not picking a woman of color.” https://t.co/53N8arecl2 pic.twitter.com/KNpe5yNBx3

Abrams, of course, eagerly took the bait. The unsuccessful gubernatorial candidate professed that Biden should pick a black woman as his running mate because black women are “the most loyal” to the Democrat Party. Abrams also maintained that she believes the former vice president will make a “smart choice.” Clearly, the failed candidate is hoping that she will be the one that Biden selects.

Names like Kamala Harris, Amy Klobuchar, Stacey Abrams, etc. have come up on the list of prospects that Biden is supposedly considering. 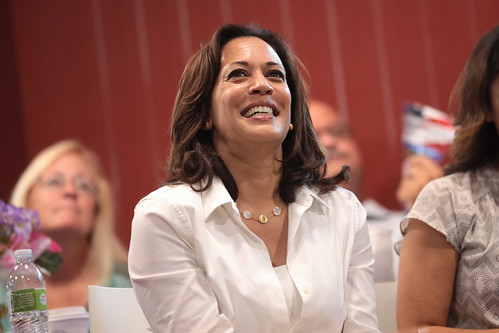 At this time, no announcements have been made or set. For the time being, much of the nation is focused on COVID-19 and getting now 26 million jobless Americans back to work. Since the spread of coronavirus, Biden has chosen to run his campaign virtually via live streams and other similar strategies.
What do you think about Stacey Abrams’ thoughts on how Joe Biden should select a running mate? Sound off in the comments section below!