The right to religious freedom is under siege like never before.
Tyrannical elected leaders in blue states continue to assert that gatherings and worship in churches should not happen because of coronavirus. This comes in spite of the virus having merely a 0.2% fatality rate, with cases declining just about every day now. 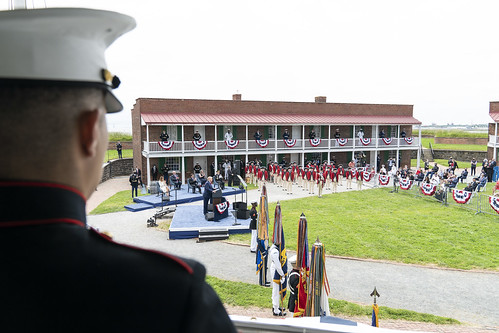 Last week, President Trump took swift action, announcing that churches and other places of worship must get the OK from governors to resume operations. The president also informed that if governors refuse to let faith buildings reopen, he will override their orders.
Many people on the left have complained about this, with the latest detractor being New York City Mayor Bill de Blasio. De Blasio, according to Fox News, maintains that the president’s moves to allow people to worship is somehow endangering lives.

Why the NYC Mayor Doesn’t Want Churches to Reopen

On Tuesday, De Blasio professed that the notion of resuming religious services is “dangerous.” When making this claim, the New York City mayor declined to state why he believes a virus that’s mild 80% of the time is so dangerous that Americans should forego their First Amendment rights.
However, De Blasio didn’t waste any time with fearmongering. After claiming that reopening places of worship would “endanger” everyone, the mayor stated that now simply isn’t “the time.”

We cannot have large numbers of people congregating. That would endanger everyone. It's not the time to take the risk of going in the wrong direction. I want to thank our faith leadership for their clear resolve on this matter.

This assessment is at odds with many religous leaders who are eager to reopen for operations. Countless Americans are struggling deeply because of shutdowns related to coronavirus; the inability to worship and partake in faith with others is only contributing to longlasting, harmful impacts.
Do you agree with the New York City mayor? Is it too “dangerous” for places of worship to reopen or should faith communities be able to make this call for themselves? Let us know in the comments section below!