The rise of protests and social unrest against governors’ state lockdowns in response to coronavirus is just getting started. Thus far, protests have taken place multiple times in at least the states of Ohio, Michigan, and North Carolina; more uprisings are also being planned as Americans tire of government overreach and mandates dooming their jobs, livelihoods, and businesses.
Governors are also starting to be personally held accountable for the tyrannical and unconstitutional measures they’re enacting. 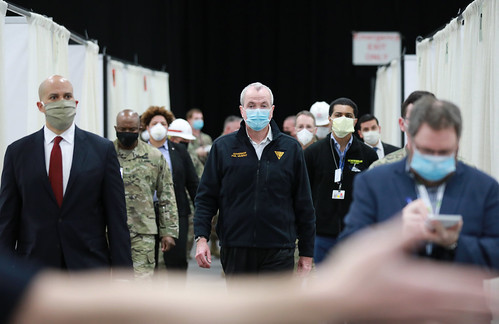 Ohio Gov. Mike DeWine has been confronted by protesters multiple times as they demand an end to shutdowns. Likewise, Michigan Gov. Gretchen Whitmer is facing lawsuits over her Stay Home, Stay Safe order; certain sheriffs in the Mitten State have also indicated that they won’t strictly enforce her order. Just yesterday, thousands of Michiganders gathered in Lansing for a protest known as Operation Gridlock.
Now, New Jersey Gov. Phil Murphy is under fire. During an interview with Fox News’ Tucker Carlson, Murphy admitted that he didn’t even consider the Bill of Rights when issuing a lockdown of New Jersey.

Gov. Murphy on His Lack of Thought for the Bill of Rights

The Fox News host challenged Gov. Murphy on his rigid lockdown of New Jersey. The governor’s executive order entails the shutdown of every state park and the prohibition of large groups. Earlier in April, 15 Jewish men were taken into custody for participating in a religious gathering that supposedly breached Murphy’s mandate.
Carlson questioned Murphy about this, asking what right the New Jersey governor has to “nullify the Bill of Rights” with such a tyrannical order. Murphy’s response was very telling and personifies the existing problems with shutdowns and governors who are all too happy to issue them.

Tucker Carlson: "By what authority did you nullify the Bill of Rights when issuing this order?"

NJ Gov. Phil Murphy: "That's above my pay grade. I wasn't thinking of the Bill of Rights when we did this."

Murphy explained that he “wasn’t thinking” about the Bill of Rights and professed that such matters are “above [his] pay grade.” The New Jersey governor then claimed that “the data and the science” justify ordering state residents to steer clear of one another.
Tucker Carlson didn’t let Murphy off that easy though. He, once again, asked the New Jersey governor to explain what right he has to infringe upon “the Bill of Rights of the United States.” Murphy simply alleged that he has “broad authority” in New Jersey and professed that religious people should find another means of worship. 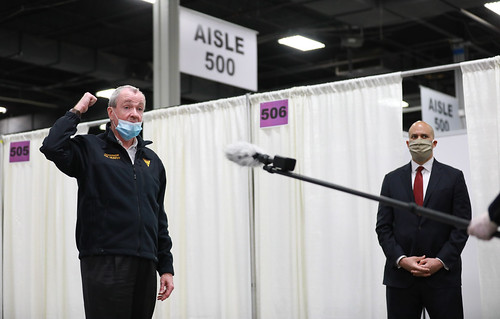 What do you think about New Jersey Gov. Phil Murphy’s admission that he didn’t even consider the inalienable liberties in the Bill of Rights when issuing executive orders in the state? Don’t hold back in the comments section below!