The presence of coronavirus has prompted the enactment of shelter-in-place orders, stay-at-home ordinances, and other forms of lockdowns.
Many on the left and even some on the right have proposed these measures as necessary to fighting coronavirus. However, other Americans have real concerns about locking down the economy, forcing people into unemployment, and witnessing the additional fallout to come from mandatory shutdowns. 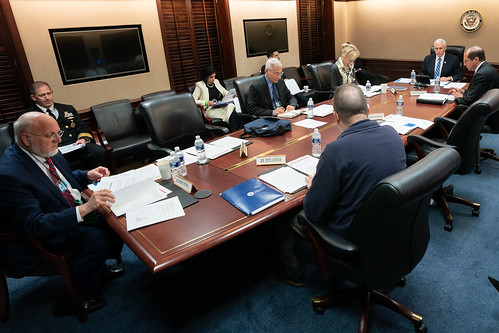 In the wake of compulsory lockdowns to fight COVID-19, additional ugly consequences are already here. New Townhall reports confirm that crimes like burglaries and auto theft are rising as citizens across the nation are ordered by their mayors and governors to stay home.

The Damage of Shutdowns, Shelter-in-Place, and Stay-at-Home Mandates

At this time, vehicular thefts are on the rise by 47% in Missouri, while restaurants across the nation are suffering from robberies after shutting their doors. During March 2020 in New York City, amounts of burglaries went up by 22% from where they were in March 2019.

7 million died during the great depression. Crime will increase. People will become desperate. There will be riots.

We can't just shut down indefinitely. We can, but shit will get real. https://t.co/PN0xwZyIaG

The bad news doesn’t end there though; as a matter of fact, there are direct correlations between the implementation of shelter-in-place orders and crime surges. One week after Minnesota Gov. Tim Walz ordered residents to stay home, 320 reports of property crimes followed. Over a two year time period prior, only 285 reports occurred. Investigations into these surges link the rise in property crimes to auto thefts.
Stay-at-home orders and shelter-in-place mandates are additionally causing further crimes to happen, namely auto theft and burglaries. Unfortunately, perpetrators of these crimes know that businesses are more vulnerable when forced by the government to shut down.

A Greater Danger to the U.S. Economy

Since the rise of shelter-in-place and stay-at-home orders, several dangerous consequences have followed. Ten million Americans lost their jobs while 6.6 million Americans have filed for unemployment benefits. Domestic violence reports, auto thefts, burglaries, etc. are on the rise. President Trump has warned that the cure cannot be worse than the problem; although, compulsory lockdowns continue breeding horrible outcomes. 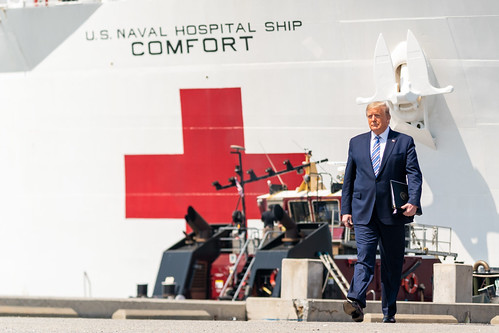 At some point, our economy will have to open up. As President Trump himself stated, our nation is not built to be on endless lockdown. Everyone wants to end coronavirus, but destroying our nation, economy, and values in the process is a terrible idea. Jobs, businesses, and the lives of Americans cannot keep suffering because of government-mandated lockdowns.
What do you think of the connection between shelter-in-place lockdowns and crime increases? How long do you believe our nation’s economy can withstand being closed and out of business? Don’t hold back in the comments section below!