The presence of COVID-19 continues to impact the world around us. Even as the nation gradually reopens for business, some areas are moving at a faster rate than others. Governors across the country have put together plans for reopening and are subsequently implementing phases that they deem as appropriate.
Because all states are not on the same page, this has posed an issue for many Americans. One of the greatest examples of this deals with the Republican National Convention. 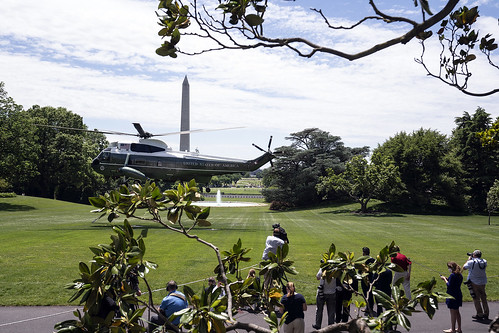 Traditionally, the GOP convention has taken place in Charlotte, North Carolina; however, in light of Governor Cooper’s inability to work with the GOP and reach an agreement on acceptable terms, Republicans understandably took their convention elsewhere.
Now reports from Townhall confirm that the 2020 Republican National Convention shall commence in Jacksonville, Florida.

What to Know About This Year’s GOP Convention

The dates for the Republican National Convention are Monday, August 24 through Thursday, August 27. During this period, Trump will officially and formally accept the nomination to represent the Republican Party in this year’s general election.

We are thrilled to hold @realDonaldTrump's acceptance of the Republican nomination in the great city of Jacksonville!

Not only is Florida his home state, it is crucial to victory.

We look forward to bringing this great celebration and economic boon to the Sunshine State!

The announcement of Florida hosting the GOP convention arrived via RNC Chairwoman Ronna McDaniel via Twitter. McDaniel announced that while the North Carolina governor chose not to work with Republicans due to politics, Florida Governor Ron DeSantis was more than happy to host the convention in his state. 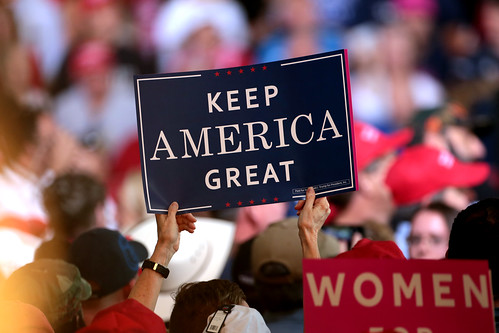 Collectively, Democrats have taken slower approaches to re-engage their states’ economies, despite the negative impacts of shutdowns. To date, red states lead their blue counterparts in reopening measures; the Republican National Convention’s move from North Carolina to Florida merely serves as another example of this.
Are you glad that the GOP convention will take place in Jacksonville, Florida this year? Let us know your thoughts in the comments section down below.