As violence, burnings, and lootings break out in America, so do increasing questions and controversy.
Some people are alleging that rioters are purposefully infiltrating peaceful protests in order to hijack them; others have stated that demonstrations are simply comprised of people using the death of George Floyd as an excuse to loot, riot, and set buildings ablaze. 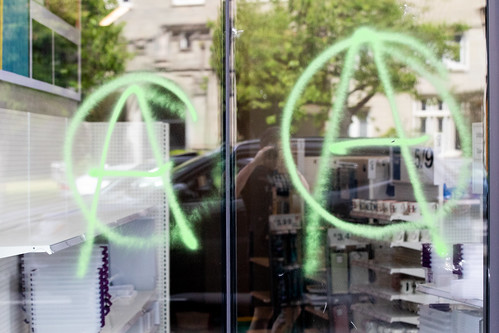 There’s one thing for sure, however: individuals who choose to beat up innocent people, break into businesses, torch cars, etc. are criminal and radical. These riots have even lead to the far-left group known as AntiFa being branded as a domestic terrorist organization; although, not everyone is convinced that rioters’ only extremism lies on the political left.
On Sunday, Florida GOP Senator Marco Rubio posted a video on Twitter, alleging that riots are comprised of folks from both the far-left and the far-right.

The Florida Republican kicked off his video by citing the killing of George Floyd in police custody as a “tragedy” and “travesty.”
He then went on to note that social unrest is largely engendered by communities in America that feel disregarded and devalued due to their race. Shortly thereafter, came Rubio’s note that peaceful protesters are not the ones committing the lootings and arson in cities across America.

They are stealing the focus away from the murder of Mr. Floyd & the legitimate problems it revealed. pic.twitter.com/IQ8v7sMsU6

The key point in the senator’s remarks arrived when he noted that sundown is when a shift arrives in the demonstrations which Americans are seeing. Rubio stated that reports have surfaced of individuals showing up at peaceful protests in trucks and with various weapons and objects on their person.
Citing these hijackers as “radical to the left” and “radical to the right,” the Florida senator warned that these extremists share commonalities in spite of ideological differences. Rubio cited the aforementioned commonalities as hatred of police, loathing of the government, and a desire in seeing America “fall apart.”
What do you think about the claims made by Marco Rubio? Do you think rioters that are burning down our nation’s cities are from the far-left and the far-right? Sound off with your thoughts in the comments section below!