Face Masks Making it Harder for Police to Catch Criminals

At this time in America, crime is a major issue.
Major cities across the nation are forced to contend with various acts of lawlessness ranging from disturbing the peace to outright arson. To make matters even worse, mayors and governors in left-wing communities are failing to act and blocking the federal government from restoring civility. 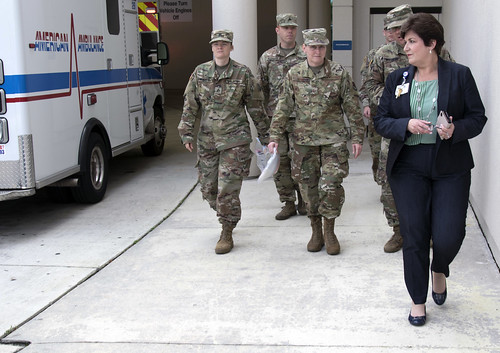 As crime continues to rise in certain cities, police officers are having a harder time tracking down lawbreakers. This is attributed to the wearing of face masks, according to new reports from Washington Examiner.
The breaking new developments about face masks arrive after a weekend of protests against mandatory face mask decrees.

How Face Masks Are Shielding Criminals from the Law

The regular use of face masks has caused police officers to have to rely on other aspects of criminals — such as their attire, cars, tattoos, etc. — in order to bring them to justice.
It’s also necessary to note that facial recognition software is rendered ineffective when individuals are wearing face masks.

As time passes and as Americans learn more information, anxieties about face masks are continuing to increase.
Many Democrats who favor “nationwide mask mandates” have not addressed the impact that face covering have on crime. The folks in favor of mask mandates are also supportive of defunding or “re-imaging” police departments; this combination doesn’t bode well for law and order or keeping Americans safe from dangerous and violent criminals.

The first policy proposal of the Biden-Harris ticket is a national mask mandate for 3 months (right up until the election).

This is something they have no standing to do (it’s a state issue) and gives a very bad vibe.

America is not a country of mandates, it’s one of freedom!

News about face mask complications is far from mutually exclusive to police departments. Weeks ago, dentists also warned that many frequent mask wearers are suffering from an oral condition known as “mask mouth.” Symptoms of mask mouth include rotting gums, the decay of teeth, etc.
In spite of this, however, the political left remains largely on board with forcing Americans to wear face masks.
What do you think about face masks and their impact on law enforcement’s ability to track down criminals? Also, would you comply with a nationwide face mask mandate? Let us know where you stand down below in the comments section.