As one of the first states to begin reopening for business, the state of Georgia remains under a microscope.
Earlier this week, Americans learned that hospitalizations in the Peach State have actually declined, despite leftist claims that re-engaging the economy would prompt spikes in coronavirus infections and fatalities. 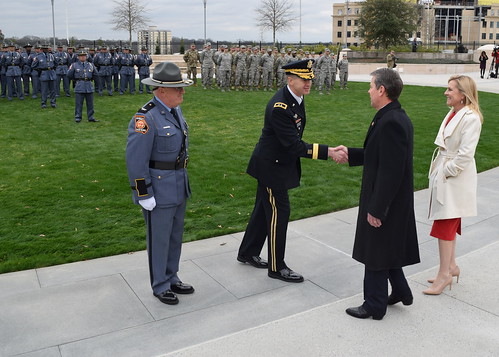 As COVID-19 cases continue to decline, Democrats are having to acknowledge that their censure of Governor Brian Kemp’s (R) methods was incorrect. Just yesterday, Atlanta Mayor Keisha Lance Bottoms (D) admitted during an interview with CNN that Georgia is actually “doing better” since reopening, reports Breitbart News.

Mayor Bottoms on the State of Georgia Since Reopening

After noting her unease about the worldwide existence of COVID-19, the Atlanta mayor conceded that since re-engaging Georgia’s economy, the state is “on a ten-day decline.” Bottoms also recognized that Georgia’s reopening is “not as bad as [she] thought.” Of course, following Gov. Kemp’s decision to reopen, the Democrat mayor fiercely and openly censured him.

Atlanta Mayor Keisha Lance Bottoms on Georgia’s reopening: “Right now it appears that we're doing better as a state … I hope that we didn’t take our foot off the pedal too soon” https://t.co/XQdUlFHl8E pic.twitter.com/8sH09qpi49

During further remarks with CNN, Mayor Bottoms noted her hopefulness that coronavirus cases continue to decline in Georgia. Expressing careful optimism, the Georgia Democrat ultimately professes that she will keep “watching and waiting” as she monitors the situation.

The Path to Reopen America

Reopening America is not the disaster that Democrat leaders have claimed — and likely hoped — it would be. From the jump, the left approached coronavirus from a purely political standpoint.
We’ve seen this in Washington as House Democrats attempted to sneak socialist proposals into COVID-19 relief bills, only to be shut down by the Senate. Likewise, Democrat governors in blue states continue to be sued as they extend stay-at-home orders and move the goalpost from flattening the curve to waiting for a vaccination. 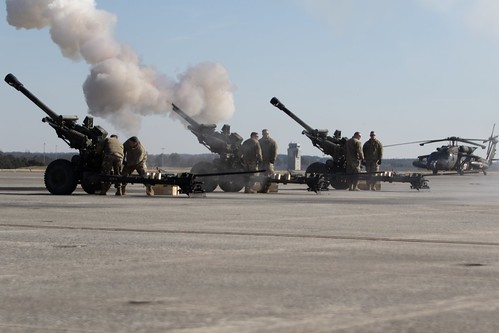 The commentary from Atlanta Mayor Keisha Lance Bottoms only barely acknowledges the fact that leftist Doomsday predictions on reopening Georgia were fallacious and inaccurate.
What do you think about the Atlanta mayor’s remarks on what’s happened since reopening Georgia? Let us know in the comments section below!