Coronavirus has highlighted differences in perceived levels of appropriate government control. It is simply a fact that left-wingers are much likelier than right-wingers to support lockdowns, the shuttering of businesses, and other forms of government overreach (such as obligatory mask-wearing).
Over the weekend, political commentator and Rubin Report host Dave Rubin sat down for an interview with Breitbart News. During this time, Rubin discussed his new book, Don’t Burn This Book: Thinking for Yourself in the Age of Unreason. 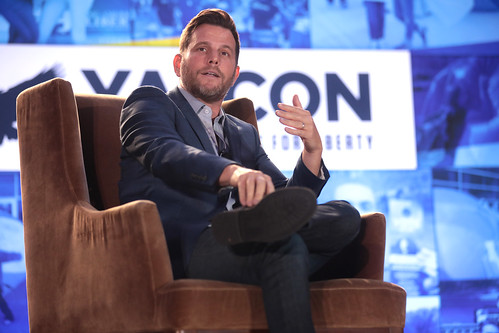 Rubin also covered the need to have a life outside of politics, differences between liberals and conservatives, and the misery of people who are driven to control others.

During his talks with host Joel Pollak, Rubin professed that politics is not a “winning game.” Rubin followed up with an explanation though, pointing out that the desire to control others is inherently linked to politics.
Shortly thereafter, the author explained that conservativism and libertarianism are linked to a “live and let live” mentality. Rubin then contrasted this with leftism and left-wingers which he cited as in a “race to out-government themselves.”

You guys are the best.

Don't Burn This Book: Thinking for Yourself in an Age of Unreason https://t.co/kG3CIB3Gic pic.twitter.com/InH5NlfqnX

Additional details that Rubin mentioned included left-wingers’ tendencies to shove their views down other people throats and insert themselves in everyone else’s business; Rubin furthermore stated that left-wingers’ worldviews are dominated by emotion and the need to control other humans in a manner they deem as appropriate.

The Role of Government

Rubin’s assessments of the left and the right are backed by real-world instances. Responses to coronavirus alone have, once again, proven leftists’ interest in using the government to bully people into submission. 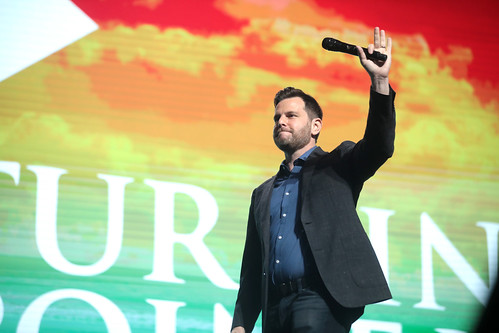 That’s why Democrat governors keep extending lockdowns, even though hospitals are no longer overwhelmed; the need to control others is also why many on the left seek to fine Americans who don’t want to cover their faces with masks.
As Rubin accurately stated, the left is all about inserting themselves in the business(es) of other people (literally) and weaponizing the government against those who dissent.
What do you think about Dave Rubin’s assessment of politics and differences between the left-wing and the right-wing? Will you be purchasing his new book? Sound off with your thoughts in the comments section below!