Colleges Under Fire for Indoctrination of America's Youth

Among many young Americans, patriotism and love of country are on the decline. As a matter of fact, much of the country’s youth appears inclined to believe that America is inherently racist, systematically oppressive, and otherwise just not very good.
We’re seeing this as many young individuals comprise members of AntiFa and Black Lives Matter. Likewise, folks who want to defund and abolish law enforcement are also mostly young people. 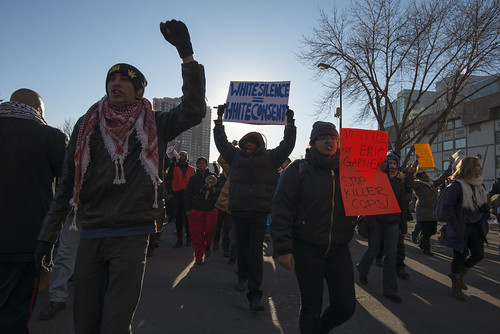 In light of these developments, many Americans are wondering precisely why so many young people appear to have such negative views of the nation.
According to Townhall, an anti-Independence Day piece published in the Washington Post traced back to what young people are taught on college campuses.

Celebrations for the 4th of July only shined a greater light on the culture war between the political left and the right. As President Trump and millions of Americans commemorated the day, some people on the left took issue with that.
Critics likened Independence Day to white supremacy; others asserted that those who celebrate the 4th of July are racists or in denial about experiences that people of color have in the United States. Others even stomped on the American flag in front of the White House, claiming the flag to be “dirty.”

In the Washington Post op-ed, America’s split from Great Britain is curiously branded as “worldwide spread of white supremacy.” Additionally, the piece goes on to allege that the United States bears responsibility for the existence of racism around the globe.
The most disturbing element for all of this is that the author of this opinion piece happens to be a college professor; hence, questions maintain in regards to the type of messages communicated to young people before they enter into the real, adult world.

A Partisan Breakdown of College Professors

Presently, the majority of college professors are individuals with liberal leanings. This often leads to biased teaching with a liberal, social justice warrior slant; furthermore, conservative college students or even non-leftist students often have a tough time on campus.

Basically “The Declaration of Independence forced England to invade India” is a central thesis of this piece. https://t.co/F8LO1aHSje

Some college conservatives also report ostracization or even penalities for failing to adhere to the left-wing narrative. As such, many people have noted the dangers of teaching young people what to think, rather than teaching the youth how to think for themselves.
What do you think about the anti-American opinion piece written by a college professor? Do you believe young people are experiencing indoctrination to hate the United States? Let us know in the comments section below.

Biden Shares His Conditions For Convening With Putin