Just a few short years after ISIS swept across Iraq and committed genocide against Christians and other minority religious groups in the region, the country’s government officially declared Christmas a national holiday this year.
A declaration was made Christmas Eve to designate December 25 a national holiday for all Iraqi citizens. Previously, it was reserved for Christians only.

The @IraqiGovt announces Christmas Day to be an official holiday across Iraq. Happy Christmas to our Christian citizens, all Iraqis and to all who are celebrating around the world.

On Christmas Eve, PM @AdilAbdAlMahdi met with Cardinal Pietro Parolin, the Vatican Secretary of State, and his delegation and reaffirmed that Iraqi Christians are an integral part of Iraq’s national community. 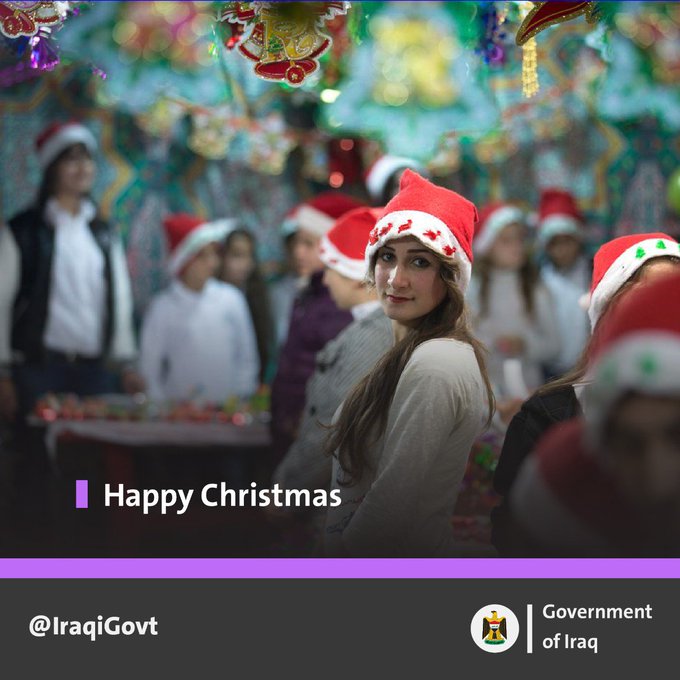 We extend our warmest wishes to Christians in Iraq and around the world for a very happy and peaceful Christmas.