The end of Bernie Sanders’ presidential campaign continues to trend in U.S. politics, along with COVID-19. Yesterday, the socialist senator ceased his presidential campaign after realizing the impossible odds of winning the nomination.
This year marks the second time that Sanders has tried and failed to become president. As such, a significant amount of Americans are discussing the latest development in the 2020 election. 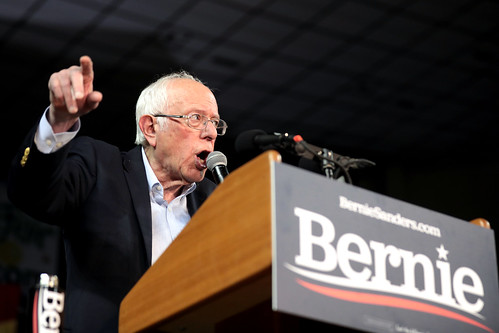 One of the individuals to weigh in is none other than Fox News host Tucker Carlson. According to Washington Examiner, Carlson stated that Sanders never truly wanted to win the presidential election in the first place.

While weighing in on Sanders’ termination of his campaign, the Fox News host shared some interesting ideas. One of those ideas entailed the assertion that Sanders’ true goal was to “feel virtuous” rather than win the election. To solidify this claim, Carlson drew attention to a series of instances where Sanders could have called out wrongdoings within the Democrat Party, yet chose not to.

Let us go forward together. The struggle continues.

Later in his segment, Carlson also cited the socialist as having a hand in his own defeat. While the Democrat establishment has twice orchestrated Sanders’ loss of the primary election, the Vermont senator didn’t do himself any favors.
On multiple occasions, Sanders refused to issue real, legitimate censure of Biden, claiming that he only wanted to stick to matters of policy; interestingly enough, this coincides with Carlson’s point of Sanders wanting to feel pious.

At this time, Bernie Sanders is 78-years-old. His likelihood of seeking the presidency again is low, both due to his age and having already missed the goalpost in two separate runs. By the time 2024 rolls around, the socialist candidate will be 82. 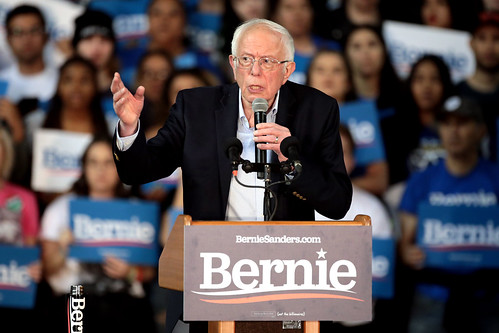 In 2016, Sanders’ supporters were disappointed when he ultimately wound up endorsing Hillary Clinton for president. Only time will tell whether or not the Vermont senator acquiesces to the Democrat establishment yet again and endorsees Joe Biden’s candidacy.
Do you think Bernie Sanders ever really wanted to be president of the United States? Share your thoughts with us in the comments section below!