As Joe Biden continues seeking the presidency, his campaign is working to navigate through present challenges. Some of those challenges include Biden’s constant gaffes along with a tendency to lose his train of thought while speaking. Graphic sexual assault allegations against Biden from former staffer Tara Reade also haven’t done the former vice president any favors. 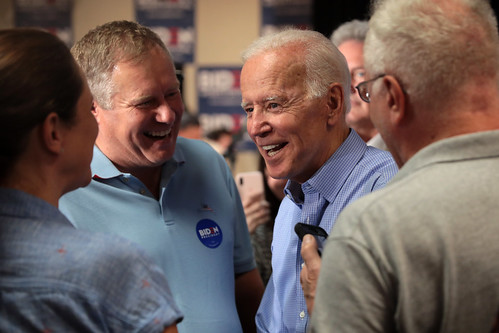 At this time, one of the most pressing threats to Biden’s campaign is minimal funds. For this reason, the Democrat frontrunner is focusing on fundraising so he can remain in the election. According to Breitbart News, Biden is planning to host multiple online fundraisers in order to generate political capital.

Coronavirus has prompted the former vice president to take his campaign strictly online. However, this has hurt him politically. Since disappearing to his Delaware home and only coming up for air via virtual communication, Biden’s cost of running is starting to outweigh the money he’s bringing into his campaign.

Mr. President, I hope we can gather in Milwaukee, but that is going to depend on you stepping up and doing what needs to be done to handle this pandemic. I have laid out how you can do that: https://t.co/YLHCGEKnUB. Happy to discuss anytime. https://t.co/ePQuQKkeZV

This is why the former vice president is planning on hosting online “fireside chats” and other virtual means of raising money. A significant factor in Biden’s cash-strapped campaign pertains to his inability to attract grassroots donors. The former vice president’s run for office continues to be bankrolled by big donors; this could be a problem for Biden going forward.

What to Expect Later Down the Line

If Biden succeeds in raising the necessary funds, Americans should expect more attack ads against Trump. At this point, the general election is all but certain to come down to Trump vs. Biden; the former vice president has already shown that he’s more than willing to air dishonest ads about Trump to further his own campaign. 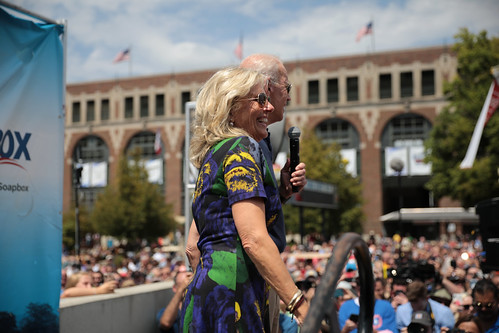 Along with engaging in online interviews and launching virtual ads, Biden has additionally proposed virtualizing the Democrat National Convention. At this time, the DNC hasn’t confirmed or denied their decision to go in this direction.
How much money do you think Biden will manage to raise via online fundraising? Do you think the Democrat frontrunner will ever be able to attract small-dollar donors? Let us know in the comments section below!