Biden Adviser Calls for Shutdowns Until 2021: "We Won't Return to Normalcy!"

While coronavirus itself is not political, the ways that certain individuals are going about handling it most certainly are. There are a shocking amount of economically-illiterate people who see no problem with destroying our nation’s jobs, economy, and way of life in the fight against COVID-19. What they fail to grasp is that the cure, by definition, cannot be worse than the problem. 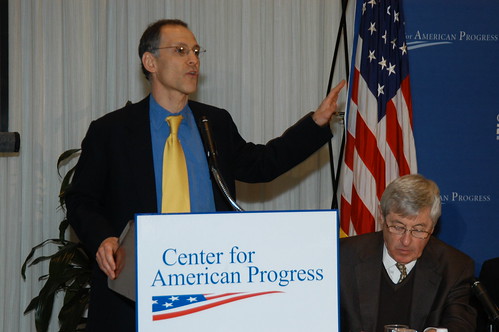 As of late, one of the most disturbing trends is seeing health officials call for shutdowns lasting for several more weeks, months, and even into 2021. Look no further than Obamacare creator Ezekiel Emanuel.
During a recent interview with MSNBC, Emanuel stated that our nation cannot return to normalcy for at least 12-18 months, prior to a COVID-19 vaccination or “effective medication,” as documented by Breitbart News.

Emanuel on 12-18 Months of a Closed America

First and foremost, the notion of having shutdowns and shelter-in-place orders lasting through 2021 is absolutely insane and must be strongly pushed back against.

Ezekiel Emanuel is one of the most detrimental people to our nation. 12-18 months?? WHERE were you spouting this garbage in 2009? You won't have a country if this goes past 6 months…but YOU want a complete shutdown of everything till a vaccine? How does that work??

During his interview, Emanuel professed that “no one” has immunity to coronavirus; he then cited this claim as justification for keeping our nation’s economy closed for between 1-1.5 years until vaccines or medication are developed. The Obamacare creator didn’t mince words; he was even bold enough to profess that Americans won’t be able to return to restaurant dinners, conferences, sports events, worship services, etc. without a vaccine.

Another disturbing aspect of Emanuel’s interview occurred when he completely dismissed the economic fallout that would come from keeping America shut down for 12-18 more months. To be clear, Emanuel claimed that we have “no choice” but to doom millions of Americans to financial ruin and the inability to find work; this is his take on a virus with a recovery rate of over 90% and with 80% of cases being moderate/mild. 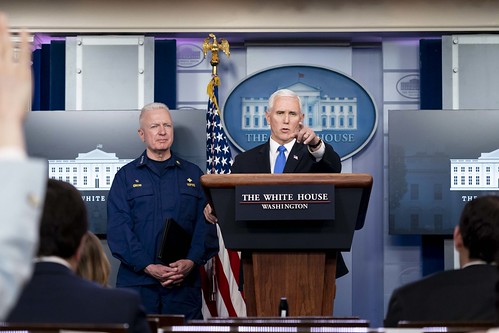 Emanuel is not calling the shots, but Americans must push back against any proposed measures that would absolutely destroy our country. Look at it this way: roughly 1-2 weeks of shutdowns already prompted ten million Americans to lose jobs and 6.6 million to seek unemployment. Quite frankly, there wouldn’t be a country to come back to if Ezekiel Emanuel got his way.
It is time for Americans to get back to work. The cure cannot be worse than the problem.
What do you think about the idea of having America shut down for 12-18 months? Is a virus with a 90%+ recovery rate worth destroying our economy, freedoms, and jobs? Let us know your thoughts in the comments section below!