Amid news of additional coronavirus cases, some governors are taking it upon themselves to halt reopening plans. This comes just as many Americans are beginning to get their businesses going again, return to their jobs, and also bounce back from serious financial blows.
There are a good amount of people who don’t appreciate the regression back into lockdown mode; some Americans are furthermore expressing their anger by suing governors who are shutting down businesses yet again. 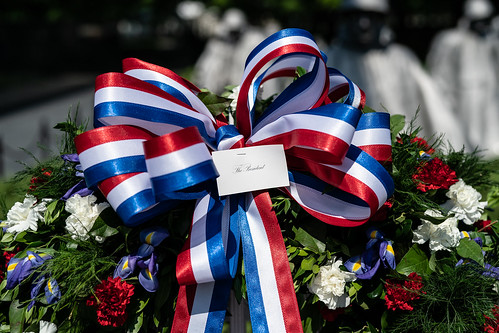 Arizona Governor Doug Ducey (R) is currently facing a lawsuit from Tom Hatten, gym owner and CEO of Mountainside Fitness, according to Townhall. According to Hatten, Ducey’s mandate to shutter gyms and other businesses lacks merit and evidence that such measures will stop the spread of coronavirus.

What to Know About the Lawsuit Against the Arizona Governor

Hatten’s suit against the Arizona governor asserts that the latter is making “arbitrary “decisions]” that he believes will win him brownie points with mainstream media. Additionally, the Mountainside Fitness CEO is urging Governor Ducey to present evidence that gyms and other similar businesses will “cause the spread [of COVID-19] to happen further.”

Thank you for your overwhelming support of our decision earlier this week. We have a court date set for Monday, July 6th. We look forward to the outcome and continued support from our community. – Tom Hatten pic.twitter.com/UmUwSvsfiH

Hatten maintains that he and other members of the health community have taken coronavirus seriously. During his press conference, the CEO stated that the lawsuit against the Arizona governor is bigger than just health clubs and centered around businesses in general.
Moreover, Hatten has repeatedly urged the Arizona governor to provide facts and real information behind his decisions to shut people down.

What is the Endgame?

At this time, the Mountainside Fitness CEO has expressed an interest in speaking with Governor Ducey. Hatten continues to enjoy massive support from other members of his community who are also exasperated and fed up with government-mandated shutdowns.

CEO and founder of @Mountainsidefit says he wants to sit down and talk to @dougducey after gyms were forced to close due to the Governor’s Executive Order.
More at 8pm on #azfamily pic.twitter.com/rwliosW1Ly

Over the past few months, more and more Americans have taken it upon themselves to bring lawsuits against governors who are shutting down businesses. As time passes, the sentiment of lockdowns being about control rather than public health is starting to grow.
Likewise, people are questioning why the government should be able to determine which businesses are essential and which ones are not. Many conservatives subscribe to the belief that any bill-paying job or business is essential.
What do you think about the lawsuit against Governor Ducey? Do you think the Arizona gym owner will ultimately win in court? Let us know your predictions in the comments section below!